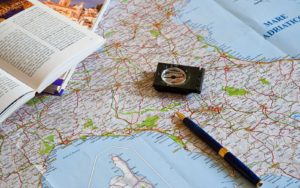 A lot of travelers today rely on cheaper alternatives. They usually stick to cheap flights and stick to areas that can provide access to cheap food. One of the things that changed traveling is Airbnb. With its proliferation, there are many individuals who now prefer getting Airbnb than staying in a hotel. You pay almost half the price of what you are paying in a hotel. In addition to this, you also get access to amenities from wifi to having a kitchen.

Unfortunately though, not everyone is a good Airbnb host. There are instances wherein the advertisement on the website was far too good to be true. Here are some things that you can do in order to avoid bad hosts at all cost.

The very first thing that you want to do is to do the necessary planning. Planning helps you to have a good number of options. Often times, you end up getting a bad host when you made the reservation on the last minute especially during peak season. That’s when you don’t have any other choice. 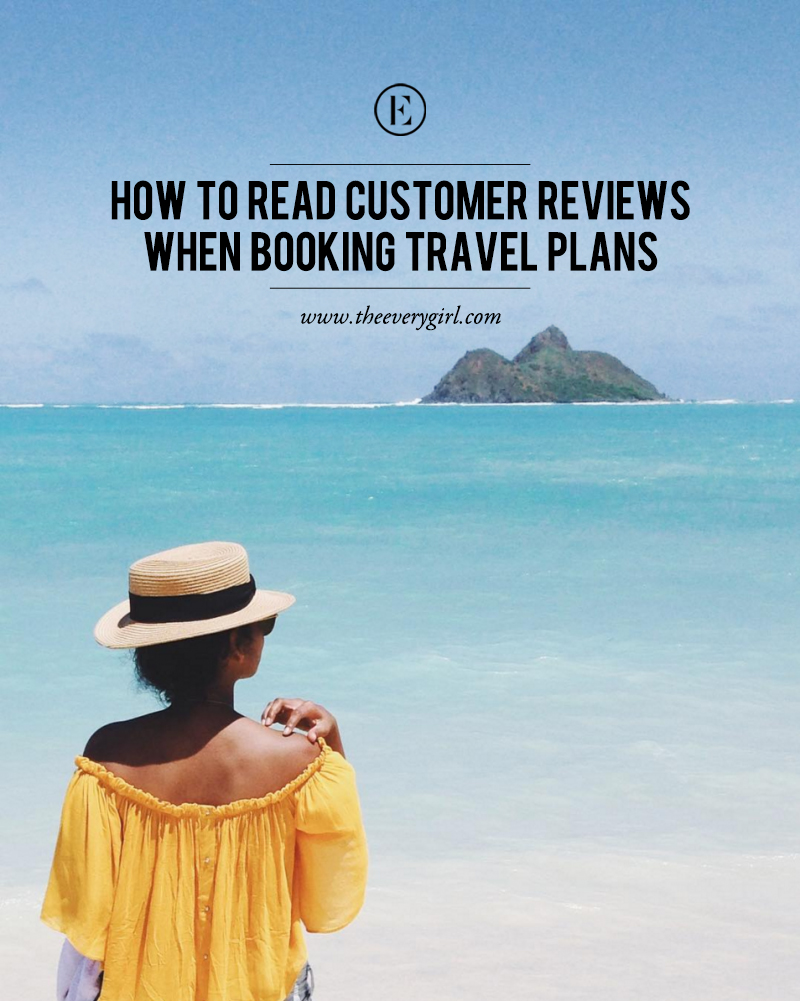 You want to be reading the reviews. Try to see what other people say about the place. Were there negative comments? There are instances when one or two negative comments don’t really mean that the host offers a bad place for its guest. It could just be guests expecting way too much from the host. For this reason, take the time to read as many reviews as you can. 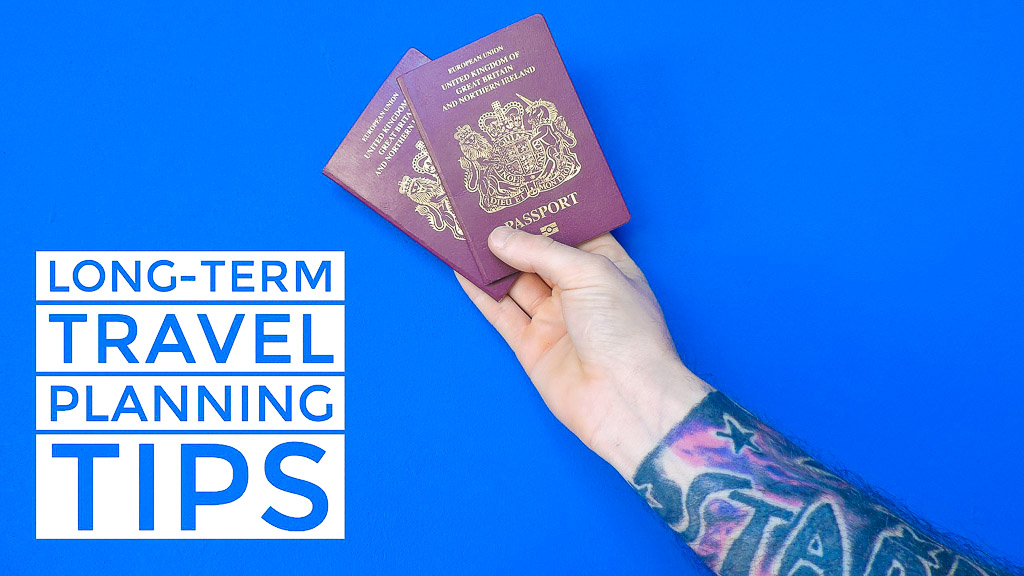 If you want to play it safe, then perhaps, you want to go for hosts that have been around for quite some time. This means that others have tried the place before and you have a bit of an idea what the place really offers. Often times, new hosts would offer their places with such a good deal.